Erin Anderson with Texas Scorecard wrote up on Saturday’s congressional candidate forum and Van Taylor’s absence. She seems to share our belief that Rep Taylor doesn’t serve the needs of Texas’ Third Congressional District as a reliable Republican candidate. From her article:

Taylor’s longtime supporters disapprove of him aligning with Democrats as part of the bipartisan Problem Solvers Caucus. They’re also disappointed he relocated his family to the D.C. area (though he maintains a home in the district), a move they believe disconnects him further from his constituents. 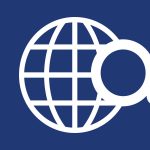 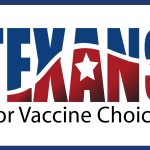